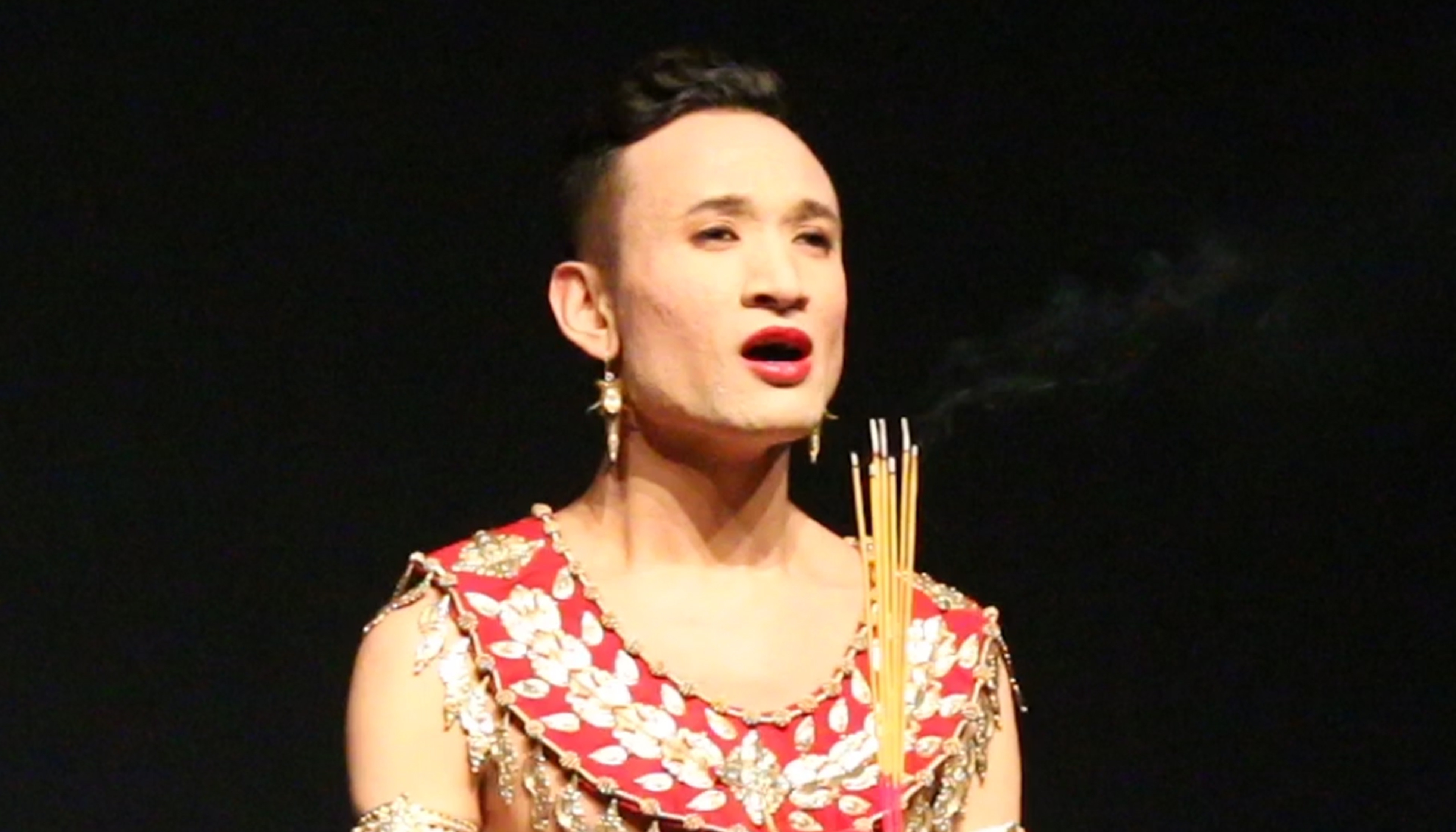 These words by Prumsodun Ok, in a short documentary directed by Robert Douglas called “From The Heart of Brahma,” give a sense of his devotion to classical and contemporary Khmer American dance; the story of his journey to becoming a successful artistic professional is the subject of the documentary. Ok shares stories of his upbringing and how living out his passion as a gay male in the Cambodian community has posed some challenges yet opened opportunities that have furthered his career as a groundbreaking artist.

Ok’s mother was told by Khmer monks that he was not a normal child, rather a divine being sent to do his duty in this lifetime, then to leave the world at an early age. Ok does not believe in this reading from the monks; however, his philosophy about his life ironically reflects a connection to the monks’ divination of him as a prodigy. Over clips of Ok performing a traditional Khmer dance, he shares his sense of purpose: “to ensure the spirit of Khmer dance is alive and being shared with my immediate community and with the world.” Ok’s colleagues express their support for his artistic contributions to many communities in America and Cambodia, where Ok performs traditional and independently choreographed Khmer dances of his own.

After sharing his knowledge on the history and symbolism behind ancient Khmer dances, Ok recounts the dark times that his family experienced during the rise of the Khmer Rouge regime in Cambodia–the genocide that killed approximately one-third of the Cambodian population, with dance artists and other elite figures being the main targets of the killing. Before the genocide in Cambodia, cultural arts were very much a way of life with Cambodian people.

Ok speaks on how he began showcasing his love for Khmer dance at a very young age, and the hardships he experienced within his family during his adolescent years as a result of his choice to be a professional dance artist. Ok describes this part of his life as “having to fight to dance” due to a strained relationship with his parents, but fortunately he received mentorship and support from his first Khmer dance instructor, Sophiline Cheam-Shapiro and her husband.

This documentary may be considered controversial because of the risque nature of some of Ok’s performances, fusing old-world tradition with contemporary interpretation–the male form in languid movement on stage, in ornate but revealing attire. According to Ok, since Khmer dance was meant to reflect the order of the world, if gays are not represented in the art, then they are deemed less than human because their love is not expressible or imaginable. Conservative Cambodians might not approve of Ok’s use of Khmer dance to convey his own sexual identity, but perhaps this will at least start a conversation about a stigmatized minority within the community.

Nonetheless, Ok openly shares intimate details of his life as an artist, including explaining his namesake, his identity as a Cambodian gay male, what he fought through to achieve his goals and to live his dream, and how he plans to spread his nurturing of the Cambodian artistic culture, specifically dance.

“From the Heart of Brahma” also connects Cambodia’s cultural history during the Khmer Rouge regime and how it has been carried through the generations. There is pain, sadness, fear, and a gray area between first and second-generation Cambodian Americans. The younger generation has transformed the ancient traditions of Khmer dance and arts, making them evolve into something where the practitioners may incorporate their understanding of the culture in their own lives.

As no single person’s struggle is exclusive, Ok’s empathetic approach to following his passion for Khmer dance is nothing short of an inspiration to anyone who has struggled for their own dreams and aspirations. Colleagues of Ok admire how he has created his own platform from which to change the world through the social justice issues he has chosen to champion, expressed through his medium of art and dance.

His gratitude for his life and his passion for the arts truly shine when he says, “The dance of Khmer was nearly destroyed, so we need to share it with as many people as possible, to nurture new caretakers.”

—
The documentary will be screened on October 2nd as part of the SoCal Independent Film Festival and on November 18th at California State University, Long Beach. Watch the trailer at https://vimeo.com/95478610 and visit https://www.facebook.com/PrumsodunMovie to learn more. 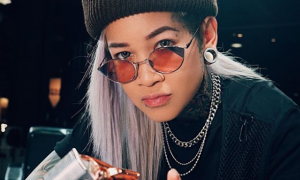