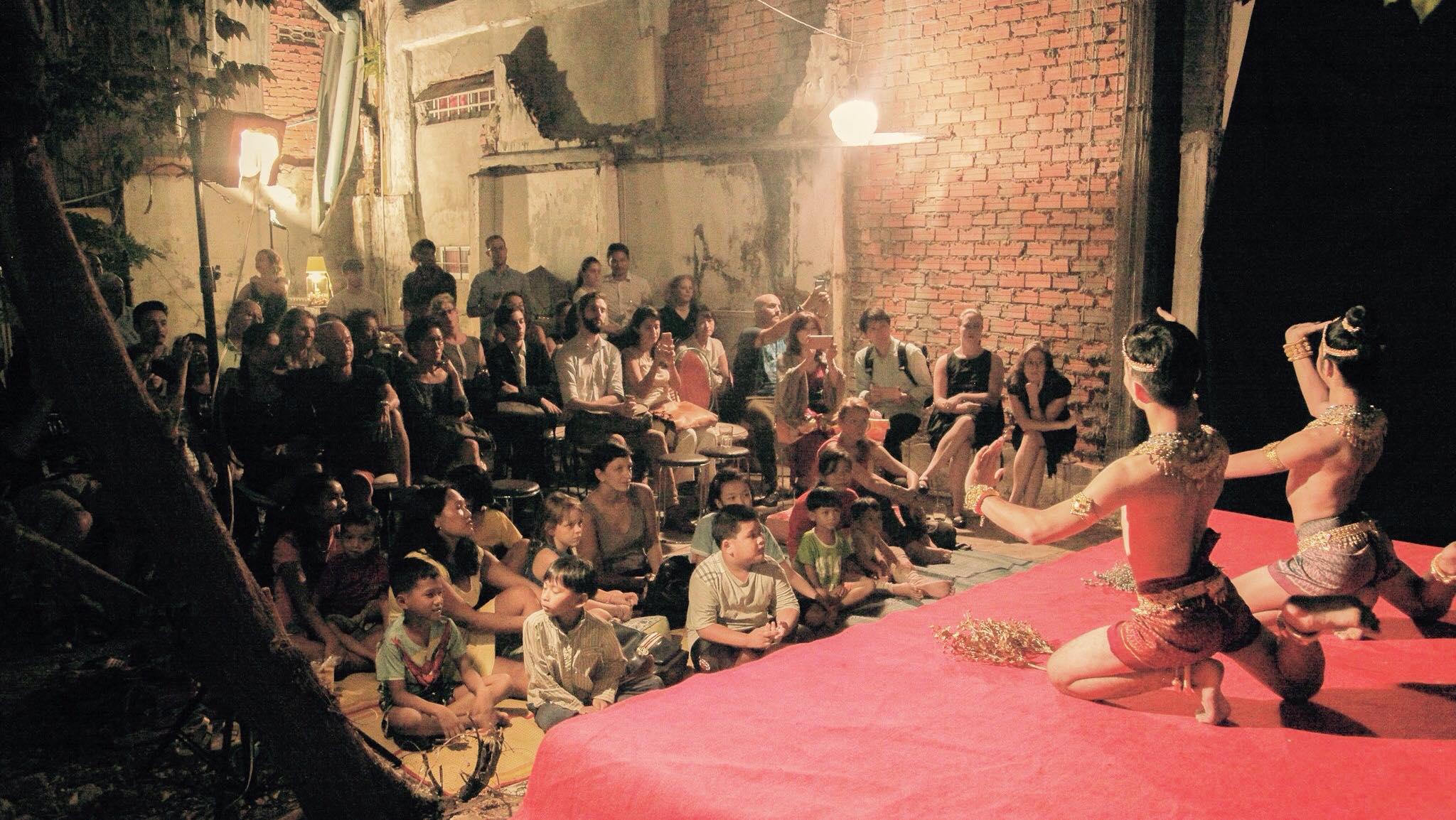 Migration is part of Cambodia’s modern history. After the many tragedies that afflicted our country in the last decades of the 20th century, many families, mine included, were forced into exile after experiencing the worst. They built new lives and new communities abroad.

Many of them had wanted to go back and contribute, in their own way, to the reconstruction of the country they so deeply loved. But difficult circumstances ranging from different kind of instability to safety concerns, long precluded them from doing so.

One generation later, many of us who grew up abroad and nurtured the same dream are finally able to fulfill it. Throughout the years, improved stability, and economic development have turned Cambodia into a land of opportunities, one in which it is possible to build life projects on the long term.

This is the context where Anvaya was created, an association built on the idea that those of us who have made the choice to live in Cambodia, whether permanently or on a part-time basis, could gather. What we have in common is a double-culture, a common history, and the will to reconnect with the country of our origins but for as much as we share; our community is also one of individual stories, projects, and aspirations. 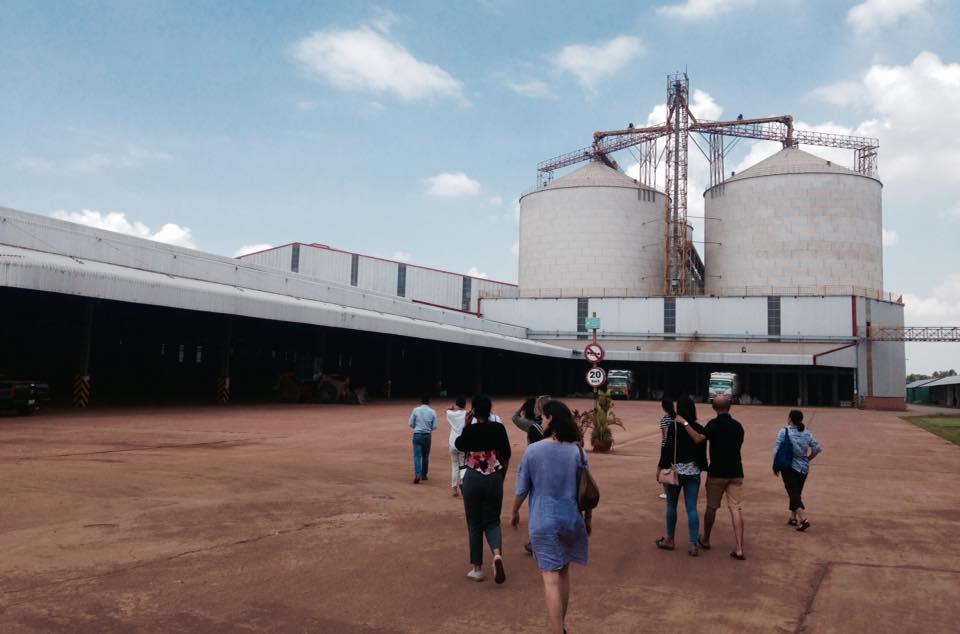 A visit organized by Anvaya at the rice mill of Golden Rice, a company created 10 years ago by the Sok, a French-Cambodian family. Their rice was awarded twice best rice in the world.

We at Anvaya believe that Khmers who grew up abroad and Cambodians who never left, have much to learn from each other – the former contributing skills, and the different mindset that comes with growing up abroad, and the latter confronting them with their insights on the reality of life in Cambodia and modern Cambodian culture. Therefore for the next years, Anvaya is taking on new challenges. We aim to add a new dimension by turning our association into a platform built around three objectives: 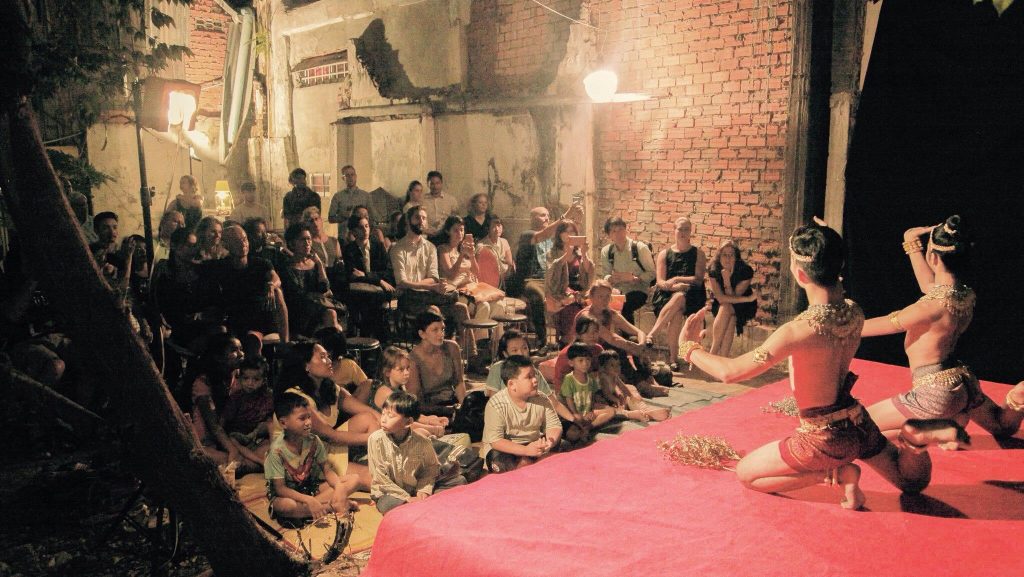 In recent months, Anvaya has featured movie directors, a photograph, dancers, an economist and an entrepreneur. Each of them has an unique approach towards his/her field; the sum of these individual stories shapes the patchwork that is the Cambodian diaspora. But whether they are Canadians, Austrians, or French, they all remain rooted in the Cambodian part of their identity. If we talk about art, key features of the Cambodian culture are always present in their work. When the culture they grew up with meets their parents’, new perspectives imbued with foreign influences appear that can sometimes challenge the traditional Khmer culture but also allow it to always be in motion. This we view as our greatest asset. As Barack Obama remarked in his 2009 inaugural address, a “patchwork heritage is a strength, not a weakness.” Whether it be here in Cambodia or abroad, its recent history shows the Cambodian identity to be ever more resilient and diverse.