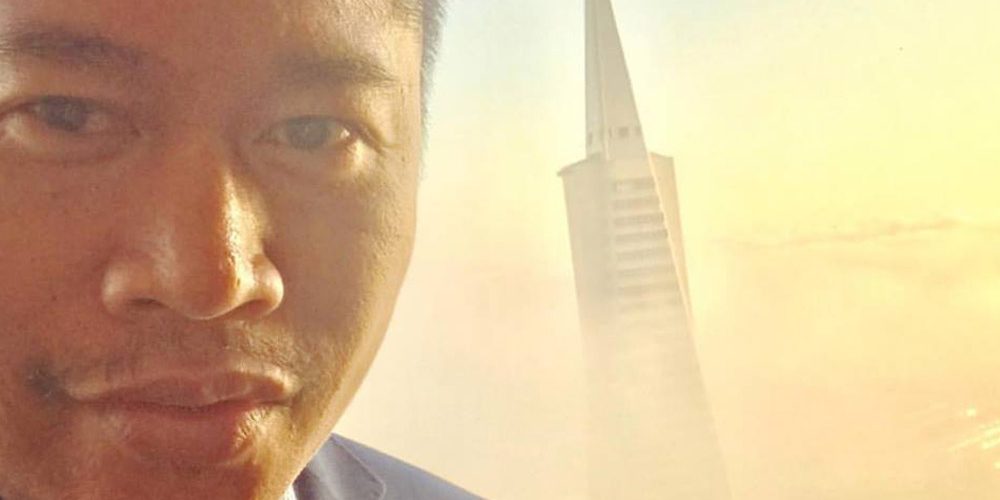 As a Cambodian American and a practicing Buddhist who does not drink, smoke or do drugs, I do not not fit the caricature-like portrayal of stock traders depicted in movies such as “The Wolf of Wall Street.”

My name is Savvy Julian Soun, and I am partner and manager of equity trading at Dodge & Cox Investment Managers, one of the largest actively managed mutual fund companies with over $300 billion under management. I hold a bachelors degree from Columbia University in the City of New Yorkand an MBA from Haas School of Business – UC Berkeley.

My family immigrated to the United States when I was two years old and initially settled on a farm in southeastern Pennsylvania where our sponsors lived. While there were only a handful of Cambodian families, the close knit community helped to instill a strong sense of Khmer cultural identity in me. I have even been told that I speak Khmer with a Pennsylvania Dutch accent.

Even though my father was a high ranking political analyst at the US Embassy in Cambodia with close ties to then Prime Minister Lon Nol and his family, when we arrived in America, he was grateful for his job as a custodian at a local elementary school.

Growing up, I was determined to succeed despite coming from a refugee family who was at times struggled financially and who early on endured racial discrimination in rural Pennsylvania. Reflecting back, I realize my family background and Cambodian roots are the very reasons that I have become a driven yet balanced person today. I am grateful for the opportunities I have had in my career and hope to encourage the next generation of Cambodians to pursue Wall Street careers or any other paths where they may not necessarily fit a preconceived stereotypical mold.