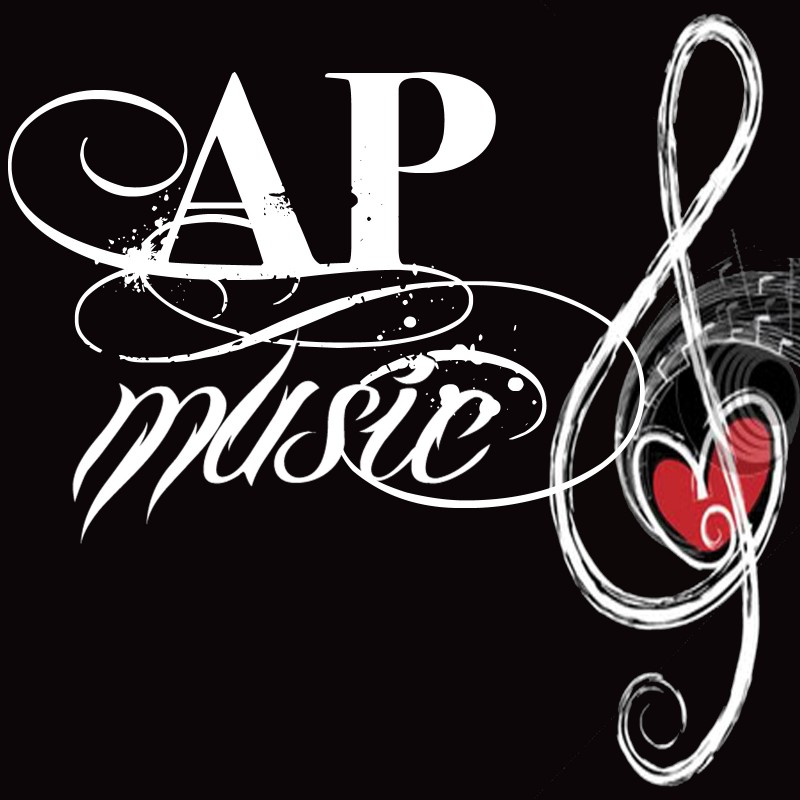 The Northwest R&B artist soars with his triumphant debut album, Patiently Waiting, featuring the singles, ‘Torch the Sky,’’Letting Go,’ and ‘Another One Like You.’

The Northwest R&B artist soars with his triumphant debut album, Patiently Waiting, featuring the singles, ‘Torch the Sky,’’Letting Go,’ and ‘Another One Like You.’

In a time when every artist is looking for something profoundly unique to set them apart the masses, fans will rejoice in AP’s simple, playful, songwriting and heart-on-sleeve lyrical dexterity. In his impressive first full EP album, Portland, Oregon’s Alin Pech (AP), have successfully compiled an album with a cohesive storyline that is as full of euphoric melodies and agonized lyrics.

Patiently Waiting is a 35-minute collection about a typical lifeline of a relationship. The 10 tracks are perfectly chronologise by emotional stages – the curiosity, the hook-up, the honeymoon, the break-up and the denial – between boy and girl.  It’s a narrative that every human being can relate, sympathesize, and find comfort in listening to.

But what separates AP from other R&B artists stems down to his involvement in the whole production process of his work. AP’s talent goes beyond the vocals, but also covering areas such as songwriting, beat making, and sound mixing; essentially a one-man army. Yet, AP displays the maturity of an artist by extending out to collaborate with local artists and producers like Scarfoe, Rowdy Sic and Mcnub.

The opening track, “Do It (Ayo)”, splashed to a smooth drum filled tune with lyrics of hope and anticipation (I am getting impatient I just want to make it quicker to you”). The song addresses the early mixed emotions between interest and doubt: is it lust or is it real? The blunt lyrics illustrate the latter (“Tonight it’s going down. I want to hear you make that good sound. Tonight I’m going to put it on you. So tell me what to do, tell me what to do”). With the exception of the last two tracks, “Do It (Ayo)” sets the foundation to a mellow laidback vibe prevalent throughout the album.

Reoccurring themes of love or lust reaches a definitive stage of the relationship with track 5, “Addiction.” The stage of exploration found in previous tracks “Last Dance” and “A Rendezvous” is now made clear with the chorus, “Shorty got me sprung; I need to check into rehab because I am feenin’. Shorty is the one, she is like a drug. Oh, an addiction, addiction.” The track introduces a much need new sound with the integration of acoustics and strings, conjuring similarities to the 1990s classic track, “Nobody Knows’ by the Tony Rich Project.

The climatic honeymoon stage in “Love in Outer Space” is followed by the inevitable break-up track 7, “Letting Go.” Produced by Vancouver native, Mcnub, the soft piano strokes sets the mood for heartbreak and denial filled lyrics. It’s a pitiful stage as evident in the following excerpts:

“I know it sounds crazy but if its maybe, I’ll be right here waiting for you. What can I do? You say its not fair that you don’t care but time can really change things. Maybe in another life you, you use to be by my side.”

Send us your music.

Overall, Patiently Waiting is a solid production from start to finish through its carefully crafted lyrics and coherent branded sound. Given time and a little luck, AP has the potential to reach mainstream pop music audiences because of his unique, identifiable sound similar to Slim of 112. As an artist, AP sets an example of balancing one’s multifaceted music background without compromising their creative direction with collaborators.

Where it falls short is AP’s lack of a vocal range, style and lyrics diversity, which could create inattentive listeners and engagers of the music. Then again, as an EP it does have its limitations, so until a full album is release in the near future, we can only give Patiently Waiting a 2.5 out of 4 stars rating.