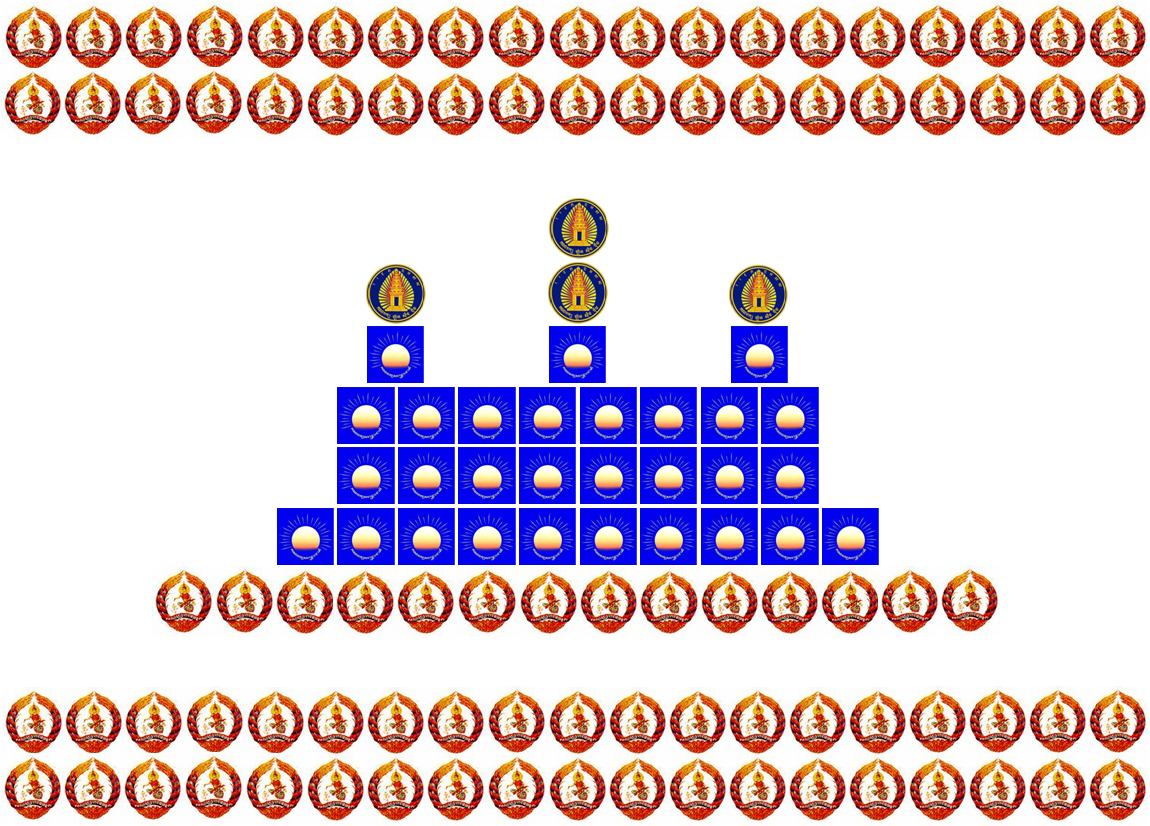 In less than a week, on July 28th, Cambodia will hold its general election, in which millions of Cambodians will decide the distribution of 123 parliamentary seats in the National Assembly among three main political parties: the 90-seat majority Cambodian People’s Party (CPP), led by Hun Sen, who has held office as prime minister since 1985; the Cambodian National Rescue Party (CNRP), which has 29 seats and is headed by Sam Rainsy, the face of the opposition movement; and FUNCINPEC (standing for “National United Front for an Independent, Neutral, Peaceful, and Cooperative Cambodia” in French), represented by Norodom Arunrasmey (the youngest daughter of the late King Sihanouk), currently with four seats when combined with the other royalist party of Norodom Ranariddh. Assembly members are elected for five-year terms, unlike the 58-seat Senate of Cambodia, which has six-year terms (next up in 2018).

Although many Cambodians around the world are tuning in, especially the generations that were born and raised there, why does it matter to the average non-voting member of the Cambodian diaspora community? What relevance could the election possibly have to their lives?

Every election is about the potential for change. Cambodian society is already experiencing changes, including rapid commercialization as well as exposure to outside influences, for good or ill: Cambodian television networks advertise Apple products; new high-rise construction is reshaping Phnom Penh’s skyline; and a steady flow of tourists, humanitarian groups, and foreign investors mingle with locals. In this time of transition into an increasingly modernized Cambodia, all people of Cambodian descent should bear witness to a moment when the country’s political process is so visibly at work. In other words, these changes are important to take note of in the context of who takes power. It is also striking to realize the deep economic ties between America and Cambodia. “In 2010, U.S. Agency for International Development (USAID)-administered assistance was approximately $70 million for programs in health, education, governance, and economic growth,” according to the U.S. State Department, which also characterizes Cambodia as a major trading partner in terms of garment manufacturing and exportation to the U.S.

Whether in France, Australia, the United States, or elsewhere, those of Cambodian heritage care about a variety issues in the countries they call home. Consider some of the most pressing issues of today in Cambodia: human rights, environmentalism, quality education, and poverty. Are these really so different from our own as Khmer Americans or just Khmer but living elsewhere? Now more than ever, the country deserves a government that is equipped to make progress on challenges in all these areas, one that is receptive to diverse groups of stakeholders. Members of the Khmer diaspora have the capacity to voice our concerns and lobby for these universally held beliefs—that people should be safe in their homes and at their jobs, that natural resources should be protected, and that diligent studies and hard work should lead to a better life. Only by paying attention and raising our voices will we be able to help make a difference in the outcomes on these issues.

Seeing the similarities between ourselves in not only an exercise in international awareness/engagement, but a matter of pride for a civilization with ancient, magnificent roots. Paying attention to what happens on election day will offer clues about the fate of the population of 15 million, many of whom are our relatives or at least share our mother tongue and other ethnic features. Cambodians who do not reside in Cambodia are often fortunate enough to have greater resources than the average citizen there. In fact, Cambodians outside of Cambodia can be more vocal in their opinions without fear of reprisal from their own governments, due to legal protections unavailable to Cambodian citizens themselves. We can show our support by not only joining causes that address the aforementioned issues, but fostering a sense of unity among the worldwide Cambodian community.

Although it is true that Khmer Americans will not be voting on Sunday, we must realize the political and societal consequences of indifference. To ignore Cambodia’s changing economy, the issues it faces, and the fundamental affinity within our scattered community is a failure to see the progress that could be made if action is taken. The connections are there to be made if the Khmer diaspora wishes to strengthen them. By doing so, we stand to not only learn about the direction Cambodia is going, but who we as Cambodians are becoming. No matter one’s own feelings toward certain parties or candidates, July 28th is bound to have an impact on our collective yet multifaceted identity.