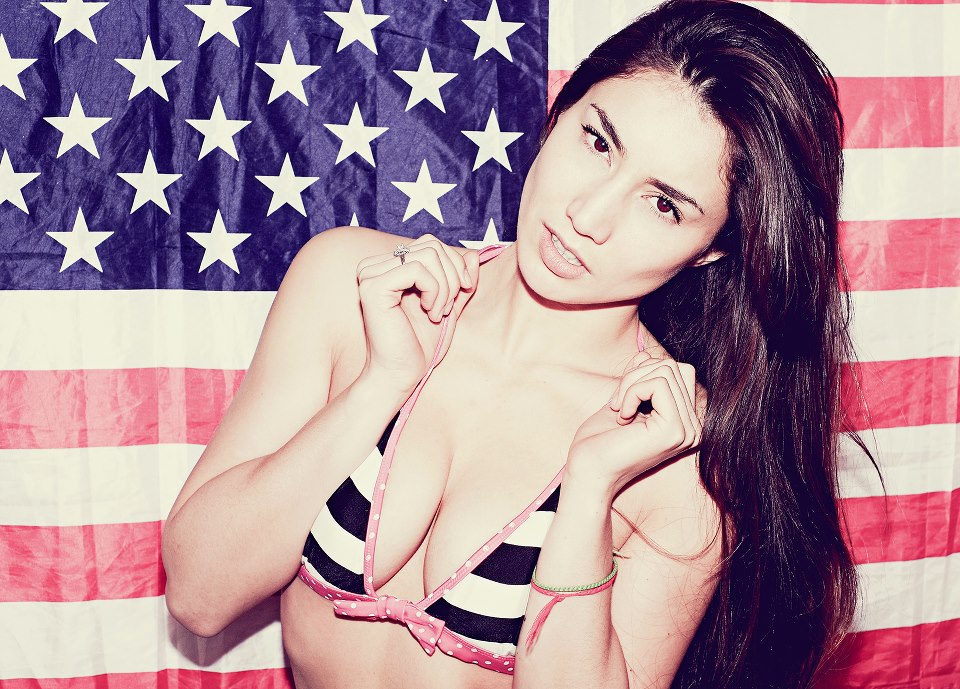 PHNOM PENH, CAMBODIA–Among the thousands of jobs out there, Daphnee Lucenet never dared to dream of being a model when she was young.  “I always thought I did not look good enough to be a model,” Lucenet told Khmerican. But she did–in the most randomness luck–with an international liquor brand at an age when she probably wasn’t even legal to consume it. In this rare interview, the alluring 5’8″ Lucenet opens up and shares about her modeling career, her love for Cambodia and martial arts, and what she envisions herself in 10 years.

Introduce yourself. Who is Daphnee Lucenet?
I am half French, half Cambodian Model. I am a model in both countries. I also have two degrees: one in IT engineering and another one in business, specializing in finance. I studied abroad as much as I could to explore different mindsets and managed to do so in Paris (of course), Montreal, Irvine (California), London and Torino, Italy.

Actually, I pretty much enjoy going out of my comfort zone to challenge myself, meet people from different cultures and backgrounds, to understand different environments. The more I do it, the more I learn, which makes me feel alive and grow. I have to admit that I also benefit from a good dose of optimism and stubbornness. I also get bored easily–that’s why I am always looking for action!

How did you get into the modeling career?
I moved to Paris (alone) for studies when I was 17 and decided to look for a part-time job so that I wouldn’t have to ask for money from my parents all the time, since living in Paris is quite expensive. My first job was welcoming guests for exhibitions and fairs and representing brands for special events. It was convenient for me since I had to find a job with a flexible schedule that I could manage along with my IT engineering studies and projects.

As that job required sending some pictures, I made some with photographers who were friends of mine. They said I was photogenic and started to ask me to model for them. I started to get some modeling jobs through direct castings thanks to those pictures. Then somehow I got contacted by a modeling agency and got my first contract with a good one in Paris, not for high fashion but for advertising and acting.

Now, I am working with different agencies and could be in France, the UK, China and Cambodia for a few modeling jobs. It’s funny because I never thought I would be a model one day. Modeling was not even one of the thousands jobs I wanted to do when I was young, simply because I always thought I did not look good enough to be a model.

Actually, I am very happy about all the things modeling brought to me even if the job is not always as easy as it seems: there are highs and lows and you can easily become dangerously over-critical about yourself which can lead you to lose self-confidence. Finally, I think it made me grow a lot; learn a lot about a bunch of things, and most of all meet amazing people and friends! 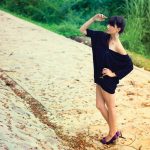 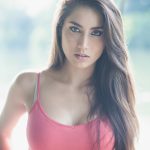 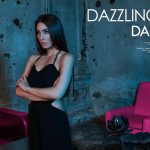 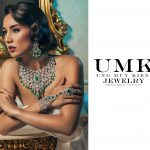 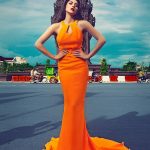 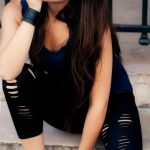 What are some of the most notable publications you’ve modeled for?
Well, I have worked for big international companies and brands like Nike, Pantene, GAP, Samsung, Société Générale and Hennessy. I also have been displayed in GQ and ELLE magazines and did covers and interviews for a few magazines in Cambodia. I did a TV advertisement in China and had my picture printed on T-shirts for an English brand distributed by ASOS. These might be the most notable modeling publications. I also have few credits as an actress: I was the main actress for some short movies and music clips and had a funny role in a successful comedy web-show in France when I started my career.

What was your first lucky break in the modeling profession?
It was probably my first job for Hennessy. I was not under any contract with agencies at that time, and I met many people there who got me other modeling jobs and so on. Actually, I think that modeling careers are made of lucky breaks favored by hard work, professionalism and sociability, and that’s what make modeling life exciting!

Why do you go to Cambodia? How often do you travel there?
I mostly live in Paris (I used to travel a lot for studies mainly), but I go to Cambodia at least once a year–it’s a need! I go there because otherwise I simply miss it. I go there to spend time with my family in Cambodia, to visit new things and things I have already seen a thousand times (like Angkor Wat), to meet people, to work on projects to feel that I am helping the country, to eat real Khmer food, to try to understand better everything about Cambodia, to improve my Khmer speaking skills (still a long way to go but working in it). In short, it’s all about getting closer to my Cambodian roots. I also spent more time in Phnom Penh lately for the purpose of work and with the idea of settling there in the future.

You also do martial arts. How did you get started with that?
I started martial arts when I was very young, for self-defense, and then got into aikido for few years (I happened to be quite good at it). At the beginning it was because my parents wanted us to know how to protect ourselves. I enjoyed it right away. I had to stop aikido when I left to go to boarding school a few hours away from my dojo. Since aikido was more about protecting yourself, I looked for some kind martial arts that would allow me to unwind more. That’s how I got into boxing. As a matter of fact, I had too much energy, and martial arts allowed me to learn how to focus and use properly my surplus of energy.

Finally, I have developed the dream to go and train intensively in martial arts in China for a while, and I did it when I had the occasion to do so. That was what I called my spiritual retreat, when I went alone to the countryside of China to learn kung fu and to meditate. Now I would really like to learn some bokator if I have the time, but it might be difficult to practice boxing seriously now with my modeling career since bruises are not elegant to have. That’s why I just stick to personal training to sustain my fighting condition.

Besides martial arts, what other hobbies or interests do you have?
My other favorite sport is skiing, and I love music. I love going to concerts and festivals and most of all singing. When I was young I started music by playing piano for 8 years, mostly classical songs, but I am afraid I can’t play anymore because of a lack of practice. Now I am learning how to play acoustic guitar, and I started taking singing classes few years ago. But I am still very shy about it and have to work a little bit more on myself before showing some of the work I have done. That’s one of the challenges I have set for myself. Besides that, I have recently founded a cultural association called Khmer Vibration with the aim to promote Cambodian artistic culture and to organize a small festival in Paris to raise funds for an association in Cambodia ideally favoring the artistic education of Khmer kids.

Do you have any Khmer role models? If so, who are they and why?
My very first Khmer role model would be my mom. I have always admired her because she is a strong person, and she is also very natural in her behavior but with a lot of style. If she has something to say, she just goes ahead, no matter whom she is talking to. It always goes smoothly and efficiently. That’s a very powerful quality and it gives her a great ability to adapt quickly. Something else I admire is that she might be the most sociable person I know, and people naturally come to her anywhere she goes.

My second Khmer role model would be Om Rem. She is a woman taking care of an orphanage in Siem Reap with a cousin of mine. She survived the Khmer Rouge regime after having lived through terrible things, so when she got rescued by villagers, she decided to devote her life to orphans. She still had land and properties at that time, but she sold everything to get money to feed the kids she found abandoned in the street. I have a deep respect for her devotion to these kids. Though she’s not famous, I truly admire the choices she made in her life.

Another Khmer role model, a famous one, would be princess Soma Norodom. She is smart and very active; she has done so much in her life and she is fighting for what she believes in! I’d be glad to meet her someday. I don’t know why my three biggest Khmer role models are women–it just happens to be like that. If I had to pick a male as a role model I would probably talk about Jayavarman VII for the beauties he left us!

How do you envision your life in ten years?
That’s a difficult question to answer to with great detail, but I see myself with a lovely family for sure and ideally managing my own business. But so far, I am not sure yet about what I will be doing since I am currently figuring out what my life will look like in the short-run. I might be too old for modeling in ten years, unless I am lucky like my Cambodian family to not seem so much older from one year to the next. I did not study hard to do nothing with the degrees I could get, so there will be some application for that too.