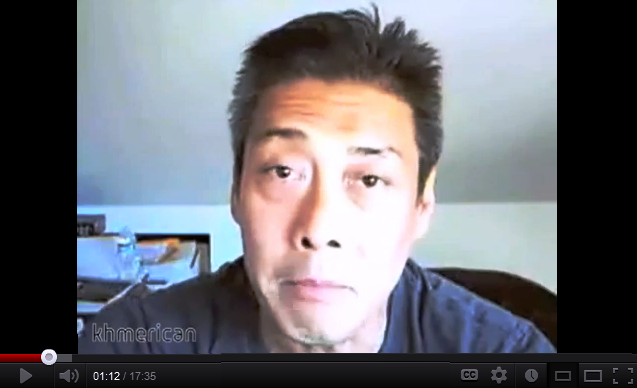 François Chau has appeared in Lost, Grey’s Anatomy, 24, Teenage Mutant Ninja Turtles II and dozens of other films, television shows and plays. He was also born in Phnom Penh, Cambodia. Khmerican interviews this Cambodian-American actor on his early life, what drew him to acting, and how Hollywood has changed for Asian-Americans over the past 30 years.

To see some of the episodes and movies mentioned in this video, go here: http://khmr.cn/francois-chau.