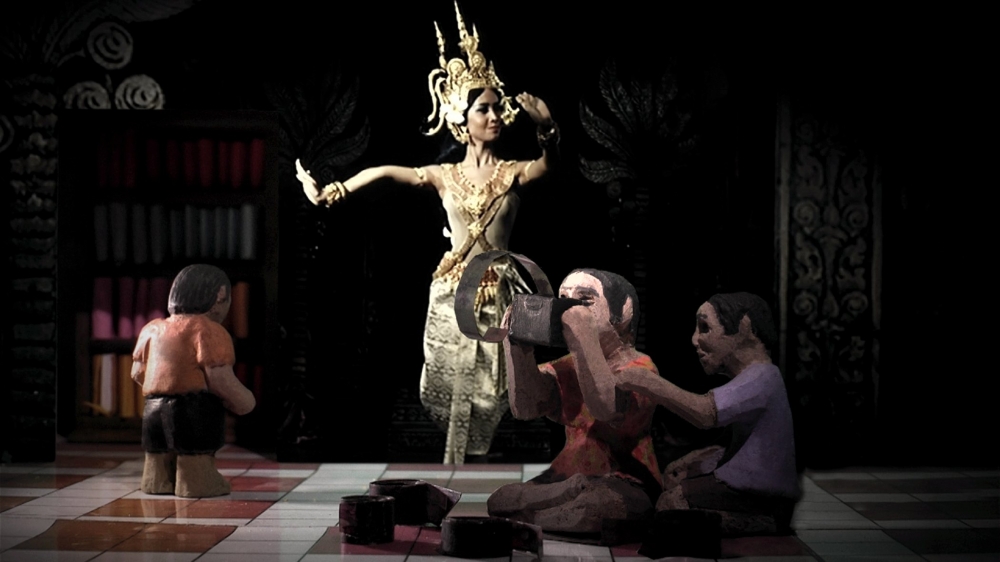 Long Beach, CA — At the Art Theatre on Saturday, local moviegoers were given the opportunity to meet Rithy Panh, director of the Academy Award-nominated film “The Missing Picture.” The event also included a screening of the film, a follow-up question/answer session, and a dance performance by the Khmer Arts Academy. 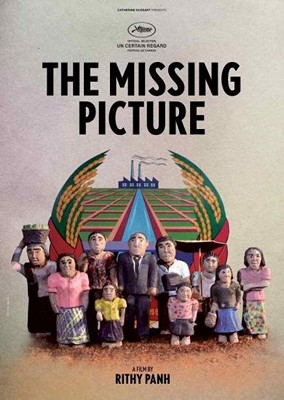 Misery, horror, historicity, and even reminiscence about the pre-genocidal Cambodia are themes carried throughout Panh’s latest film. Panh was 13 on April 17, 1975, the fateful day when Pol Pot’s Khmer Rouge forced Panh, his family, and the rest of Phnom Penh’s inhabitants to flee to the countryside. Through clay-figure animation, historical archival footage, and eloquent French narration, Panh’s story comes to life. He describes how his family was starved to death in the labor-intensive camps where Pol Pot sent the upper and middle classes for “re-education” and execution. Along with depicting Panh’s family, another focus in the film is remembering the history of the Cambodian genocide to educate those unaware of it.

As more questions proceeded, Panh also noted the importance of political history: “To understand the genocide in Cambodia, we cannot just blame the Communists. That is too simplistic. We must understand Karl Marx and the ideologies that influenced the rise of Communism.”

Toward the close of the event, Caylee So (co-founder of the Cambodia Town Film Festival) presented Panh with an honorary plaque for his production of The Missing Picture. “I was so touched at how the Cambodian community in America can relate to the film. And when Caylee handed Rithy the honorary plaque, I almost cried,” said Panh’s wife, Agnès Sénémaud.

The Missing Picture is in contention for this year’s Academy Awards. The film has been nominated for Best Foreign Language Film. In fact, it is the first Cambodian film to be nominated for an Oscar. Whether or not Panh is officially recognized, he will still be considered triumphant to those who have seen The Missing Picture, and to the Cambodian diaspora community as a whole. For a chapter in history so tragic, Panh has crafted a creative yet deeply moving representation of a lost period in history as best as he could.

The Missing Picture will be shown daily until Thursday, March 6 at The Art Theatre in Long Beach.