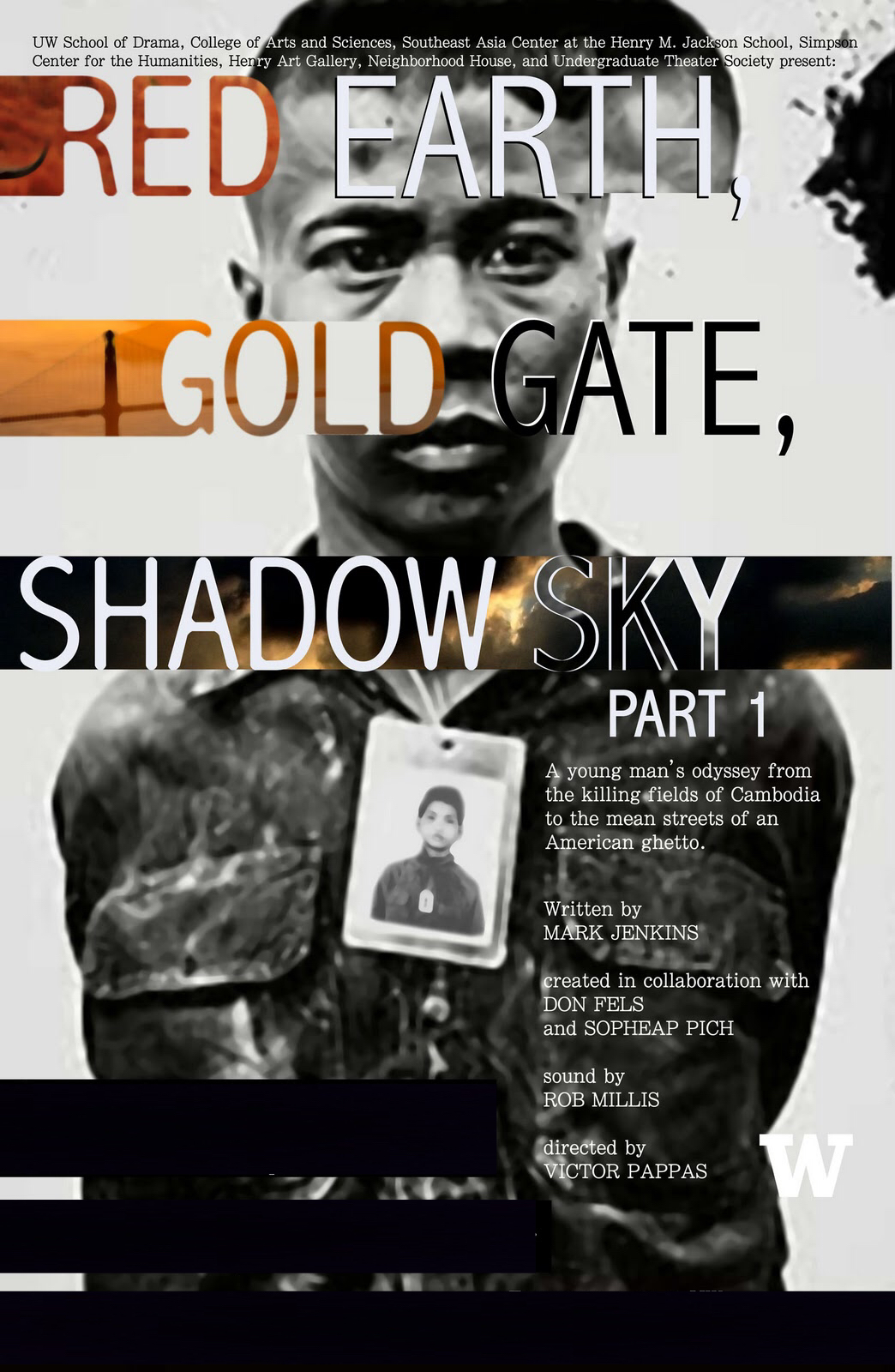 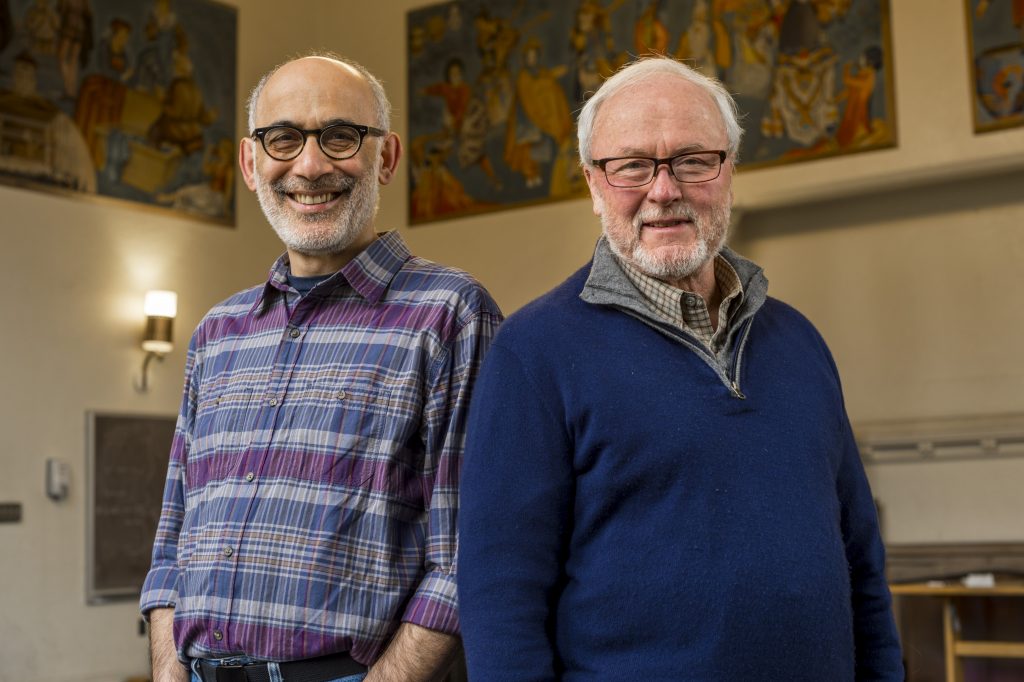 “The title of the play Red Earth, Gold Gate, Shadow Sky symbolizes the red earth of Cambodia, the Golden Gate Bridge of coming to America, and the sky, the horizons that are shadowed by life.” — Mark Jenkins

For the past year, Seattle director Victor Pappas and Mark Jenkins, playwright and University of Washington Drama Professor, have been offering a free once-a-week class on Sundays for aspiring Southeast Asian actors.

Red Earth, Gold Gate, Shadow Sky, “is the story of one man’s journey from boyhood in the Killing Fields of Cambodia, to the harsh realities of refugee life, immigration to the U.S….” with a focus on deportation. The play will be performed this summer in its entirety for the first time.

To take the project to the next level of authenticity and refinement, Pappas and Jenkins feel that it’s crucial to feature all Cambodian actors.

“We were talking about the fact that it would be difficult to cast the play. We wanted to nurture the talent of local Cambodian Americans and thought maybe we can get a cast that represents the community more accurately then we did before.”

Previously the play’s production had been minimal, presented in portions and with a diverse AAPI cast. The first act of the play was performed in 2011 and featured artworks by Cambodian sculptor Sopheap Pich.

Jenkins wrote the second half of the play and it was awarded ACT Theatre’s “Best New Play Award” in 2013.

The play’s stories about Cambodian deportees have been met with both critical acclaim and approval from the Seattle Khmer community.

“We arranged to do two performances at High Point Community Center where many Cambodians live and everything sold out. We were turning people away. The word of mouth was like wild fire” said Jenkins.

Pappas and Jenkins are excited about the theatrical skill development of their theatre group.

“After the workshops on Sundays, we have these wonderful conversations about how much people are achieving and it’s very exciting to see” said Jenkins. Pappas agreed, “I think that they have the capacity to have more of a career then just this play.”

Their goals for the play are to inspire more stories about the Cambodian Diaspora; “We hope this production will spark a flame so that Khmer Americans will write their own play.” Pappas and Jenkins also want to raise awareness about deportation laws and the negative effects on the community.