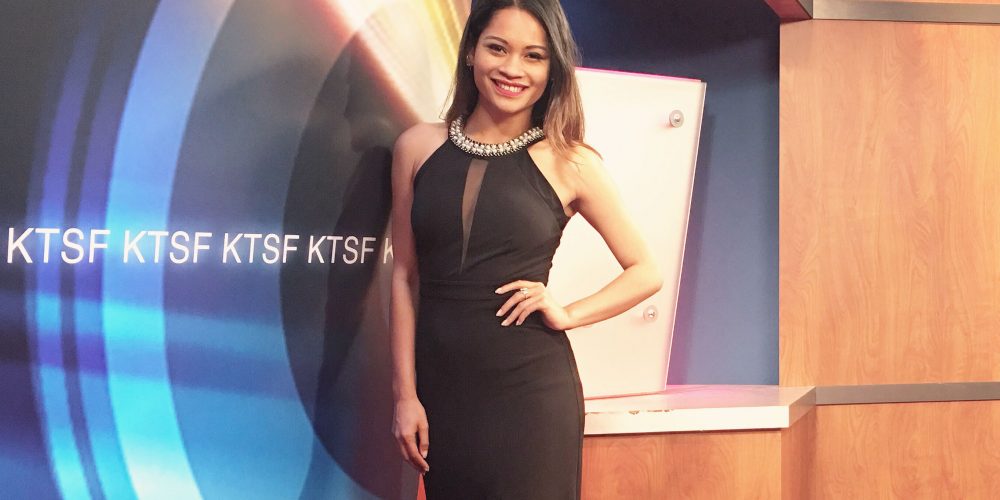 “No one knows how I got out of there,” says Maya, who currently resides in West Oakland, California. “I have a mysterious scar on my back, but that’s the only clue from my past.”

Her story is so rare it’s practically unbelievable. She was orphaned as a result of the reeducation center, but somehow found herself in an orphanage in Phnom Penh called the Nutrition Center.

Malnourished, she was on the brink of death until, by some miracle, she was adopted by an American family.

“They came for another girl,” explains Maya, referring to her adoptive parents who had made plans to adopt an older girl from the orphanage. “They had no intention of adopting an infant, but when they came to visit the other girl, her birthmother had already come back for her, so they adopted me instead.”

That stroke of luck changed her life forever. Maya was able to recover and move to The States where she grew up and eventually attended the University of California, Berkeley which has been the top public university in the world for years. After graduating from Berkeley, she took a job in Silicon Valley, where she has been for the past three years.

“I understand how lucky I am, so I always strive to make the best of this opportunity. I want to make Cambodia proud and show them that this stroke of luck was not a waste.”

Maya has been committed to giving back Cambodia. She taught English in Pursat in 2009 and was a CKS Fellow in 2012. Most recently, she founded Cambodians in Tech which aims to increase the number of Khmer faces in the tech industry.

“Less than 1% of the American population is Cambodian and over 54% of Cambodian Americans over the age of 25 don’t even have a high school diploma. Silicon Valley recruits from only the most prestigious universities, but many Cambodian Americans don’t have access to resources that would help them attend those universities. Thus, Cambodians are invisible and inadvertently excluded from the tech world,” explains Maya, “This leads to very few Cambodian role models in the tech industry to inspire the younger generation. It’s a cycle.”

This is one of the reasons that drove Maya to accept her delegacy for the Miss Asian America and Miss Asian Global pageant in August. There hasn’t been a Cambodian delegate in over 7 years and a Cambodian has never won. Maya hopes to change this.

“I’ve never taken my life in America for granted. I hope to shine a light on the Cambodian community so that we are no longer invisible. For those who have been silenced, I hope to tell the stories that need to be told. I also hope to share the Khmer culture with the rest of the world and educate them not only on the struggles we’ve faced, but our beauty and the bright future we have ahead.”