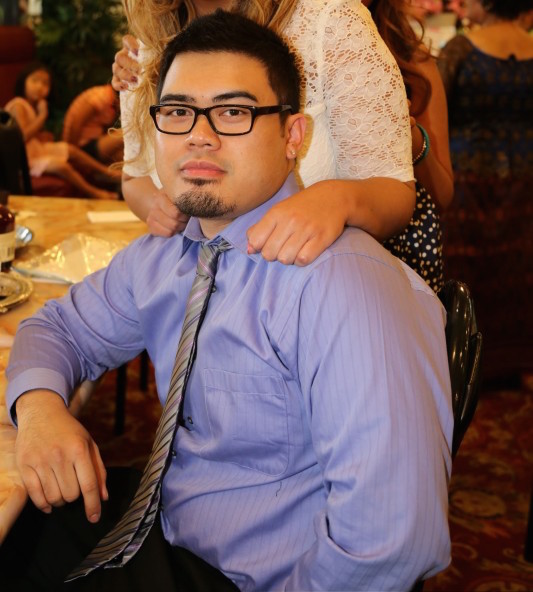 “Sophath Oun, 26, is the most humble person I know. Growing up we never really hung out with each other because of the 9 years age gap. I saw him as a little brother I never had (I am the youngest of 5 boys in family). As he reached adulthood, I began to follow closely his progress in music production and web design. At age 21, Sophath (aka McNub) founded his own web design firm. Sophath was always and remains the quiet, soft spoken, kind hearted, hard working young man that people love him for. He reminds us of a non-evil Mr. Claw from Inspector Gadget, usually behind the scenes of major web projects and music production. When the idea of Khmerican​ first came to me in September 2011, the first person I called was Sophath. He never seek attention or fame for his work. In fact, I had to trick him to get a photo to use for this Humans of Khmer America post. And when I do have more crazy creative ideas in the future, it will be him that I will rely on first, “my little brother.”