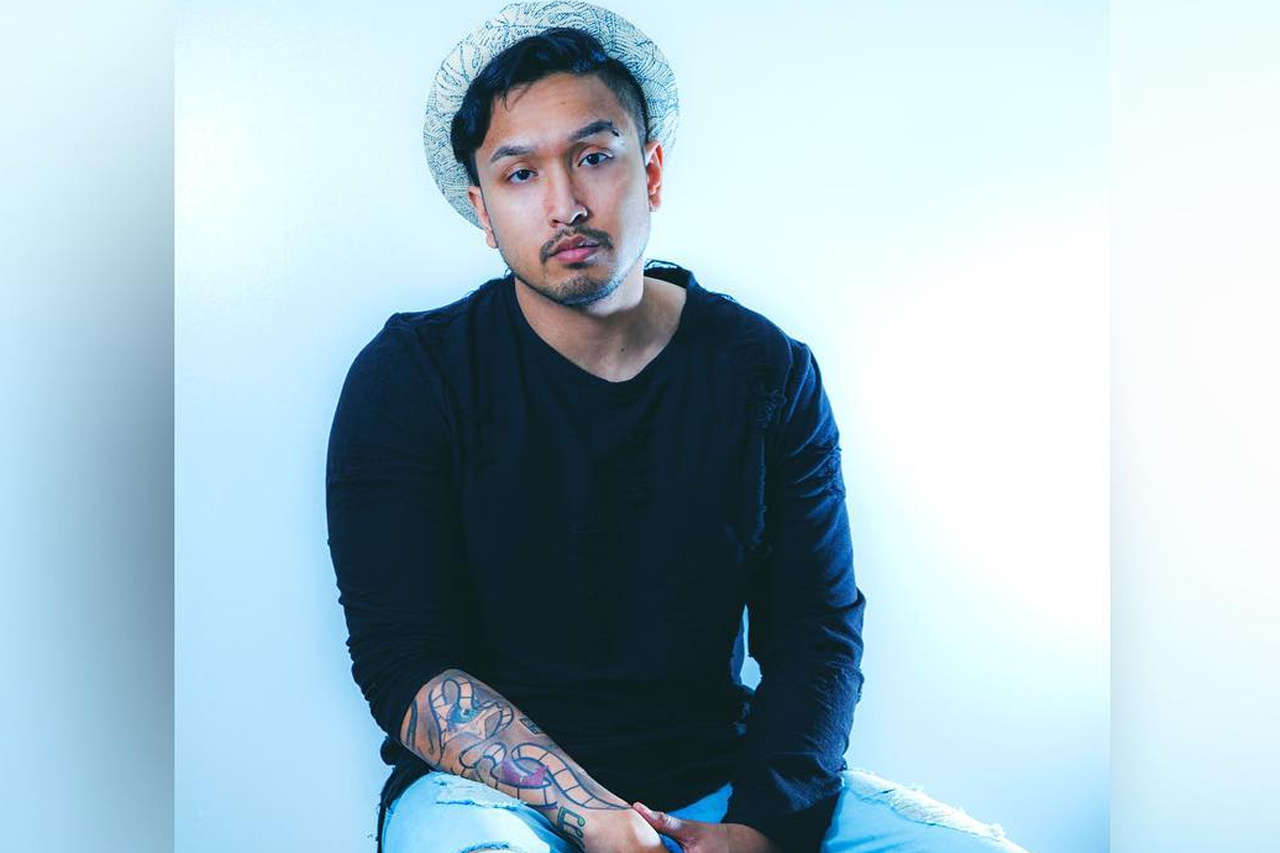 My name is Thomas Bo (@imagineyoimage) and I am a first generation Cambodian American who is trying to make it in the entertainment industry. I discovered this passion for music and entertainment while I served in the U.S Army as an infantryman. My tour in Afghanistan made me realize how short life was after I was shot in my back. However, witnessing my friend slowing die in front of me is what triggered my mind to go all in.

After an Honorable discharge from military, I attended Bay State College in 2012. I will be graduating this year on May 13, 2016 with my bachelor’s degree in Entertainment management/audio concentration. I will be the First male in my whole family to get a bachelor’s degree. Along the way I picked up an internship for a creative company called Surefire Creative Studios, which was nominated for the Grammy’s and many other famous awards. I interned for the company for over three years and I am now one of the managers/producers at the studio.

I am slowly building the momentum towards the road to success, but my real goal is to reunite my mother and her family back together. This past Christmas around my mother’s birthday, she told me that during the Khmer rouge, my mother was separated from her siblings and she witnessed her parents shot in front of her. It has been over 40 years since she last seen them.

My goal is to document every step in reuniting her and her siblings together again. My mother has sacrificed so much for me and supported every crazy idea I ever had, it is only right for me to bring our whole family back together and also to inspire everyone along the way to reach for their dreams.