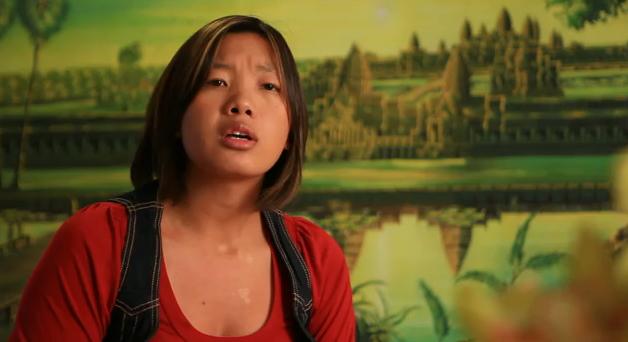 Under the thick clouds of 555 smokes and a circle of Hennessy scented men, the living room goes awkwardly silent. Three colorful dices with six different objects are revealed and displayed on a flat plate. Immediately, a man hand gestures the empty game board 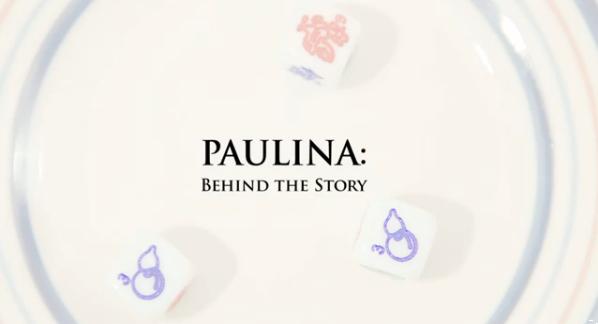 ORANGE, CA – Under the thick clouds of 555 smokes and a circle of Hennessy-scented men, the living room goes awkwardly silent. Three colorful dice with six different objects on the faces of each are revealed and displayed on a plate. Immediately, a man gestures at the empty game board in the center of the crowd before he covers the plate’s perimeter with a homemade, duct-taped bowl and handle.

Now with his palm pressed and secured, the man lifts up the plate and bowl and gently shakes it. Clink, clink, clank! The dice dance inside. A quick pause of uncertainty for some while others drink in confidence, the men begin to place their bets on to the board–gambling away the family’s money and their future.

Kla kloak is just one of a handful of popular games depicted above in a scene of an upcoming film that explores the topic of gambling. Literally translated from Khmer as ‘tiger and gourd,’ kla kloak is most commonly played in house settings within immigrant Asian communities. During New Year celebrations, in Khmer diaspora communities such as those in the US, Canada and France, kla kloak can be observed in Buddhist temples, legally played in public. Other popular games include ‘a-boang’ (hexagonal dice with toothpick-size spinner) and ‘ka-they’ (six cards game). Despite what appears to be openly accepted, an exegesis of gambling makes for an uncomfortable discussion among most.

“Gambling is a problem often viewed as taboo and shunned by the Khmer community,” said Caylee So, writer and director of the upcoming film, titled Paulina. “We want to give a different perspective of the problem, so we put 17-year-old Paulina to show how the environment of gambling affects the family and the individual.”

As a daughter of Cambodian refugee parents, So underscores the need to use her creative background to bring awareness of gambling addiction. “I know a lot of people affected by it,” said So, reflecting on her childhood upbringing in northern Virginia. But she was able to filter out these images early on – successfully completing her degree at George Mason University before serving at the US armed forces in Iraq and Afghanistan in 2004 and 2007, respectively.

The storyline of Paulina, however, was not inspired by her childhood or overseas experience. Instead, it was conceived after stumbling upon an old newspaper article she read in March 2011. Elements of the film’s script have been drawn from a true story about a man’s brother’s deadly addiction to gambling. Cleaning out his brother’s belongings yielded piles and piles of lottery tickets, littering the inside of his car. “It saddened him. This idea that the sum of his brother’s life was a collection of losing numbers,” explained So in a recent promotional video.

The production of Paulina will begin in early October in Long Beach, California with casting calls. Seven characters (including the protagonist, Paulina) and 20 extras will be chosen then. The actual filming will last 10 days on a budget of $30,000. The 30-minute film will be screened in April 2012 at Chapman University, where So is finishing her MFA at the Dodge School of Film and Media Arts.