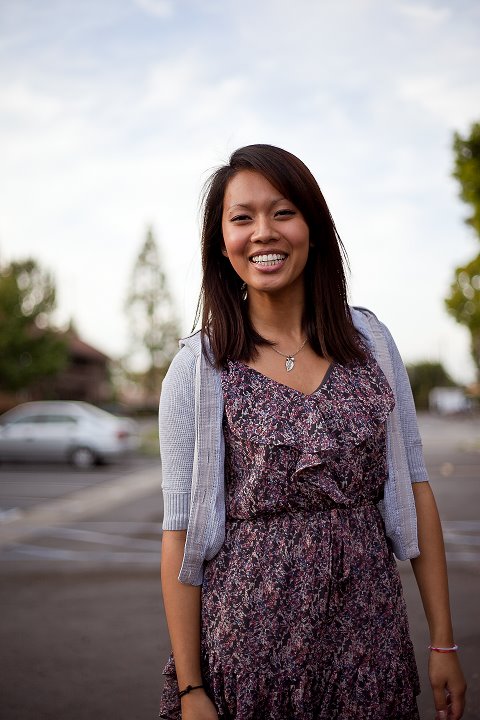 Every year, Human Rights Day is observed on December 10th. It is a day to acknowledge and highlight the social justice movement around the world. This year, we would like to introduce five Khmerican activists who are working tirelessly to bring justice and change to their communities.

*Disclaimer: This is not a comprehensive list, as there are many other Khmer American activists. However, the individuals named here were successfully interviewed for this photo essay.* 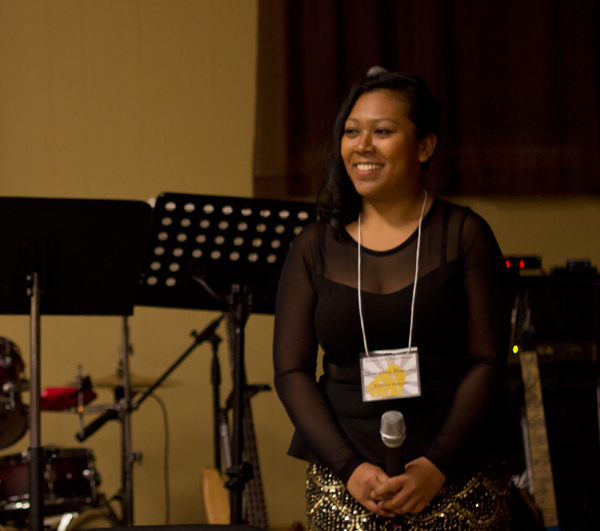 “The day the power of love overrules the love of power, the world will know peace.” – Mahatma Gandhi

Having witnessed the trials and tribulations of her family and friends, Proeung worked hard to graduate from college—being the first in her family to do so. From there, she began volunteering and mentoring the youth at PrYSM, a grassroots organization leading the fight against racial profiling and the marginalization of inner-city Southeast Asian youth in Rhode Island. Fast forward a year, and she is now the executive director of the organization. Although the position is almost more than she can handle, the “struggle of my family, my grandparents, and current generations keep me angry enough” to keep going, to keep rallying for change. In addition to fighting systemic oppression and unfair policies, she would like to see, in the near future, a “larger forum to address gender and sexism in the Cambodian community.” 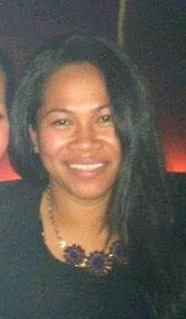 “Let me say, at the risk of seeming ridiculous that the true revolutionary is guided by great feelings of love.”  – Che Guevara

From growing up in the refugee camps to being raised in the Bronx, hardship and injustice have always been a part of Chhaya Chhoum’s life. These tough experiences have been the driving force behind her continuous campaign to rebuild the Southeast Asian American community in one of the toughest neighborhoods in America, the Bronx. As the executive director of Mekong, Chhoum and her staff are bridging the generation gap and fostering new leaders by promoting art, culture and language programs. They are mobilizing the community by providing training and access to essential social services. Chhoum continues to work in the social justice field because she believes our community’s “struggle and voice in the social justice movement has to be at the intersection of healing and organizing.” 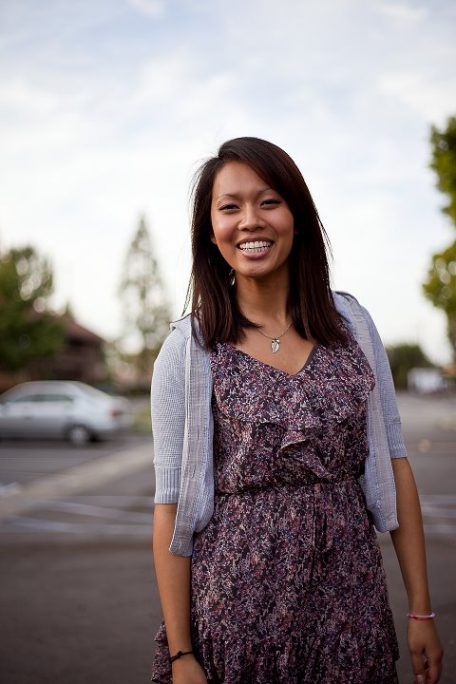 Sok is a strong believer in paying it forward. Growing up on the tough streets of Santa Ana, California, she found refuge, guidance, and support in The Cambodian Family—a multiethnic human service agency. As an adult, she is now giving back by working there. Her passion for community organizing was further ignited by her involvement with the Cambodian Student Association while at UCSD, as well as her attendance at various social and cultural conferences. Sok is also the coordinator for free citizenship workshops that have helped the older generation, including her Father, to become American citizens. 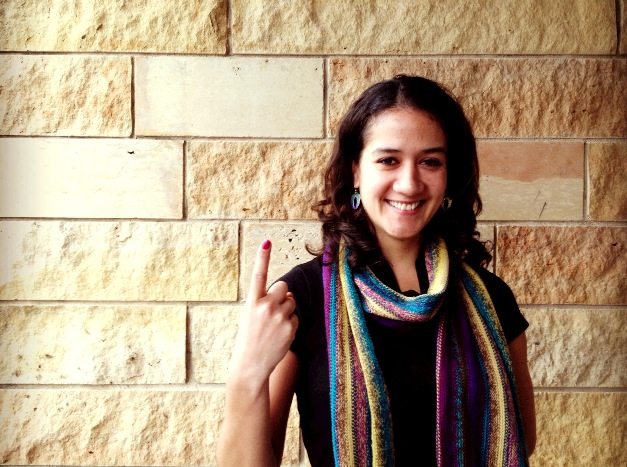 Hailing from the City of Brotherly Love, Kiernan has exemplified this motto by co-founding 1 Love Movement, an organization established out of the need to fight the “deportation crisis and the institutionalized separation of families” that began plaguing Cambodian American communities in early 2000s. She believes that “we have to fight for the lives we deserve to live, and we have no choice but to live that campaign every day with a vision of justice and truth in our hearts.” Her biggest inspiration and source of strength to continue this fight include relatives long gone from the days of the Khmer Rouge regime, the young people currently fighting to end the cycle of violence, and the powerful community that we create as we all stand together. 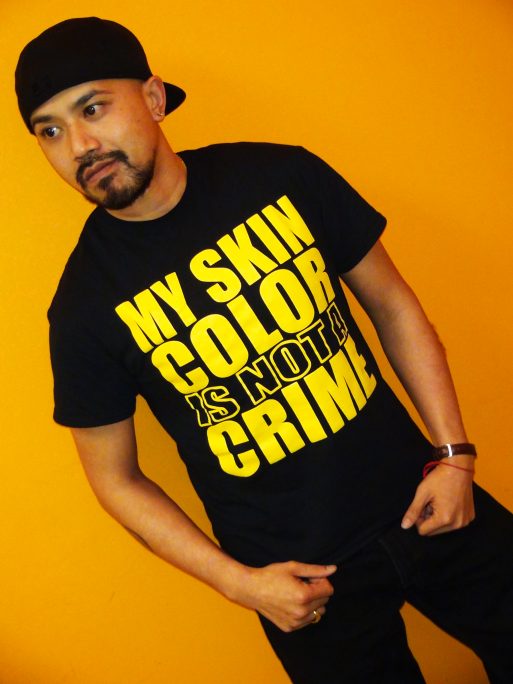 Sarath Suong, Director of Programming at Massachusetts Asian & Pacific Islanders (MAP) for Health and Board Chair for PrYSM

“Your heart is the size of your fist; keep loving, keep fighting.” – Ariel Gore

Like many 1.5 generation Khmericans, Sarath grew up in a large Cambodian American community (Revere, MA) where poverty, violence, and racism was the norm.  And, like many others before and after him, this environment has done nothing but hardened his resolve to work even harder to improve conditions and treatment of his community. As a co-founder of PrYSM, he has been organizing and advocating for Southeast Asian LGBTQ rights for more than 10 years. He has been a piercing, much needed voice for a marginalized group existing in a marginalized community. This group of people are his biggest inspiration: to be LGBTQ Khmer is “to live, to survive at such a unique intersection of identities and oppression.”