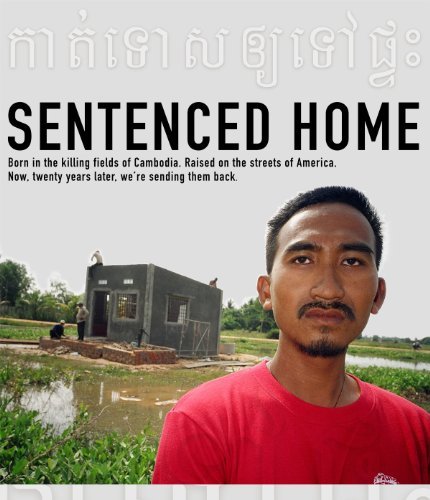 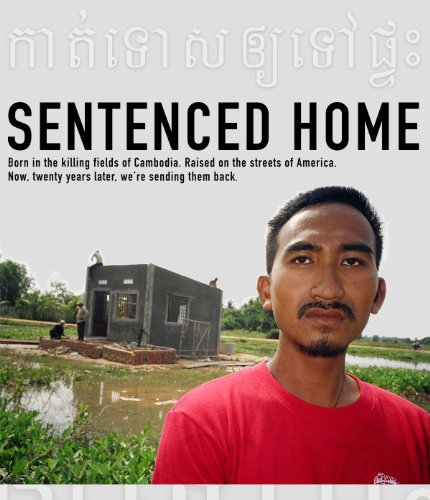 “Sentenced Home” is part of a documentary film series on PBS called Independent Lens. Produced, written and directed by Nicole Newnham and David Grabias, it tells the story of three young men, Kim Ho Ma, Loeun Lun and Many Uch, as they struggle to come to terms with their impending deportation.

Much of the film’s emphasis was placed on the humanizing of the deportees–a noble act, since they might easily, through ignorance and judgmental eyes, be seen as nothing more than faceless criminals getting their “just desserts.” One scene showed Many Uch in conversation with a former teacher, who tearfully informed Uch that he’s happy with the positive changes Uch has made. Furthermore, the teacher mentioned his wish that there was “more we can do,” revealing the real underlying issue of the situation.

The movie’s meditation on assistance and the implication that no good deed goes unpunished was an interesting angle, as it questioned the mixed blessing that America has given Cambodian refugees (allowing them to come to safety, but also resulting in a different kind of struggle for both sides to integrate). While proponents of the deportation law argue that living in America is a privilege that should not be taken for granted, the filmmaker made a strong case by showing the communication difficulty between first and second-generation Khmers living in the United States.

Furthermore, such difficulties interfere with the proper raising and nurturing of a person. Months before being deported, Loeun Lun underwent a cleansing ritual in which he was to adopt the monk lifestyle for a certain period of time. Despite the uneasy humor, his struggle to even wear the robe perfectly manifested the cultural gap between older/younger generations and between deportees and native Cambodians. The moment was also symbolic of the communication barrier that separates the two sides in each case.

By opting more for a more personal approach to the characters in question, the film created a powerful perspective on the issue (and potential learning tool) by focusing less on “why” and more on the results and consequences of this law–showing the emotional and psychological ramifications rather than the arguments of blind justice and cold logic.