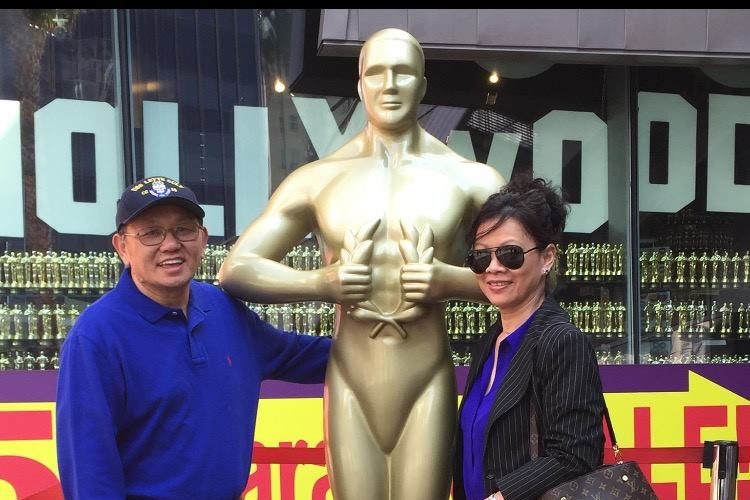 Survivors Bunthan Chan, 58, (left) and Sinoun Chan, 59 (right) are Battambang born Khmer American entrepreneurs. After escaping the Khmer Rouge of the mid-70s, they temporarily stayed in Kao I Dang refugee camp along the Thai-Cambodia border before arriving in Houston, Texas in August 1980. The couple combined siblings total 11 sisters and 7 brothers. 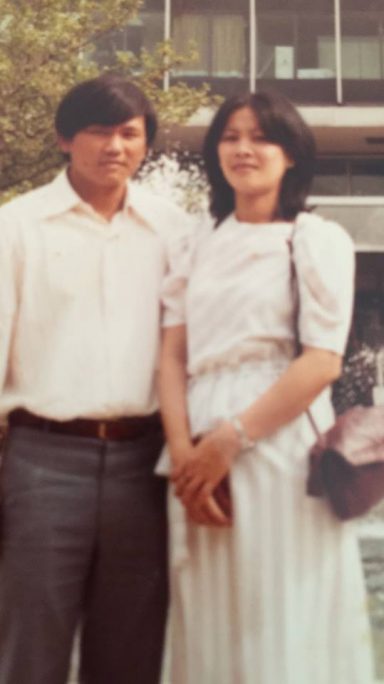 In 1985 after 5 years in between Texas and Missouri, the young twenty-something couple settled in Spring Valley in upstate New York. Crammed inside a 3 bedroom apartment, four families (10+ people) lived together and persevered against language and cultural barriers. Bunthan’s first jobs was a dishwasher, a chef, and a delivery boy. For Sinoun, she would walk 10 miles every day to package hot dogs at the local warehouse. After 9 years of hard work and savings, the couple opened up their first business, Daily Fresh Donuts, now approaching its 30th anniversary.

Learn more about the Chans in future posts.