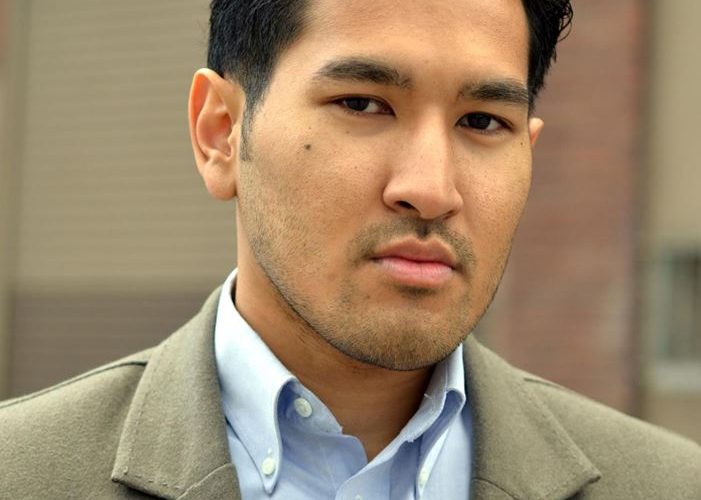 Cham Jimmy Nou, 27, left the glamorous lifestyle of Hollywood for the burgeoning Phnom Penh scene in March 2013, and never looked back. The Cal State Long Beach graduate had built a solid portfolio around work in the fashion and entertainment industry. He photographed events, brands, and celebrities. And for two years, Nou hosted some of the biggest fashion events in the region, most notably the Los Angeles Fashion Week in 2013. Today, Nou is a producer atsabay TV, one of Cambodia’s leading media companies. “I moved to Phnom Penh to better connect with my roots as well as contribute to the media industry,” Nou told Khmerican. “I’m currently in pre-production of a new talk show with MYTV/CTN where I am credited as the writer, producer, and director.” Aside from his full time work in media and television, Nou has modeled and has been featured in over a dozen TV commercials, a few music videos by Hang Meas Productions, and the face of Angkor Beer with singer Preap Sovath. “Cambodian Americans should come back to give back,” said Nou. “Every little bit counts and our knowledge that we have acquired there can help a lot of our ancestors out here–to give our people hope.”

Learn more about Nou at http://chamnou.com/