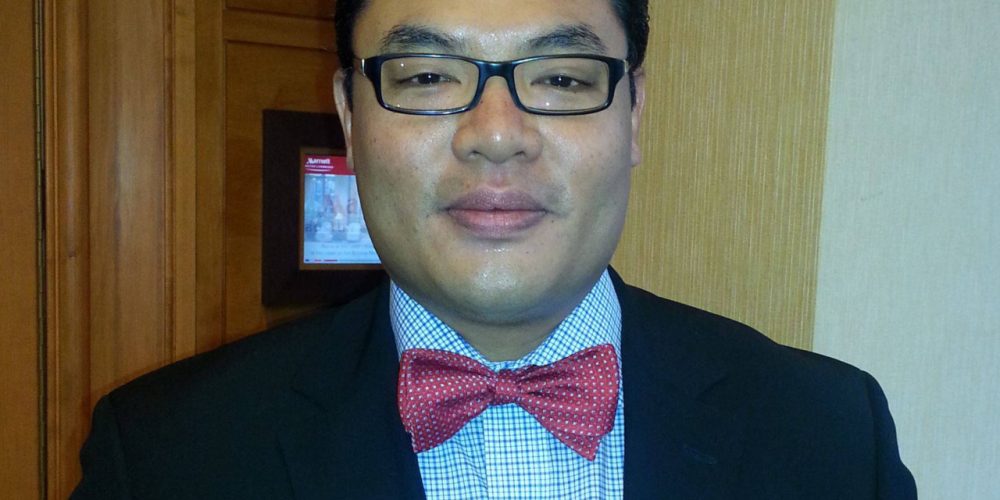 Peter T. Keo is a scholar, researcher, and practitioner. He received his education from Columbia University in the City of New York (doctorate), Harvard University (masters), The University of Chicago (masters), and American University, School of International Service (bachelors). His work is at the intersection of social innovation and foreign policy, with a specific interest in education reform and poverty alleviation in the U.S. and ASEAN. He also has research expertise in triple bottom-line foreign direct investments, trade, and emerging market entry/exit analyses.

Peter has assumed a number of leadership roles. Since 2012, Peter has consulted for the Ministry of Education, Youth and Sports (MoEYS), Kingdom of Cambodia, in addition to the Supreme National Education Council, Royal Government of Cambodia. In 2014, he played a key role in developing the concepts and ideas for the first policy think tank instituted within MoEYS. He also co-authored a redraft of the Cambodian Education Law. Peter is widely published and has provided commentary for The Diplomat, Voice of America (VOA), The Phnom Penh Post, among other notable outlets. He has close to 15 years of international development experience either managing, consulting, or advising organizations and programs. Peter’s passion for social innovation is inspired by his parents’ struggle, as survivors of the 1975-79 Cambodian genocide. Both parents were marked for execution by the communist Khmer Rouge. Unfortunately, every member of their respective families had been killed. He is shaped and driven by this history. Peter operates with full transparency, accountability, and integrity.