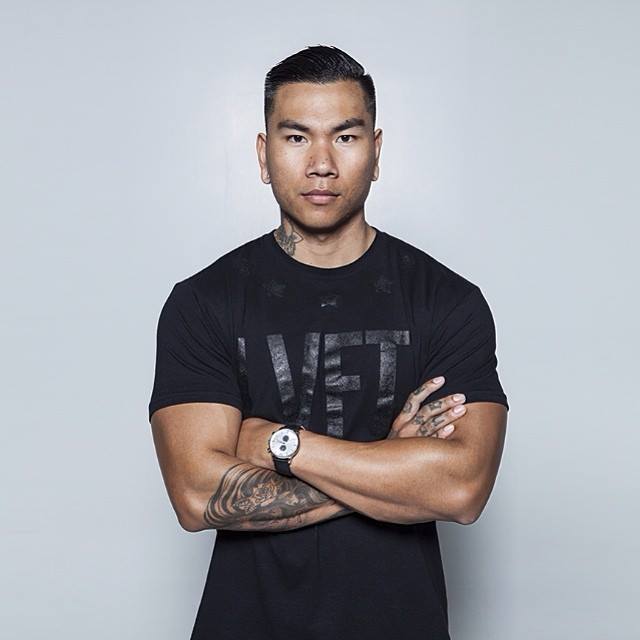 Randall Pich, 26, is a self-made success story. Born in Long Beach from refugee parents, Pich had a rough childhood start in the midst of gang wars and poverty during the late 1980s. “Being a second generation Cambodian in America is pretty tough,” Pich told Khmerican. “Most of us grew up in poor neighborhoods because our parents came right after the genocide with literally nothing. And nothing was ever handed to us and I think it’s great that our people are starting to make a name for themselves and breaking stereotypes.” In the past two years, the Cal State Long Beach kinesiology graduate has built a growing empire through his active wear and lifestyle brand, LIVE FIT APPAREL. Last month alone, the company grossed a quarter million dollars and is expanding overseas.