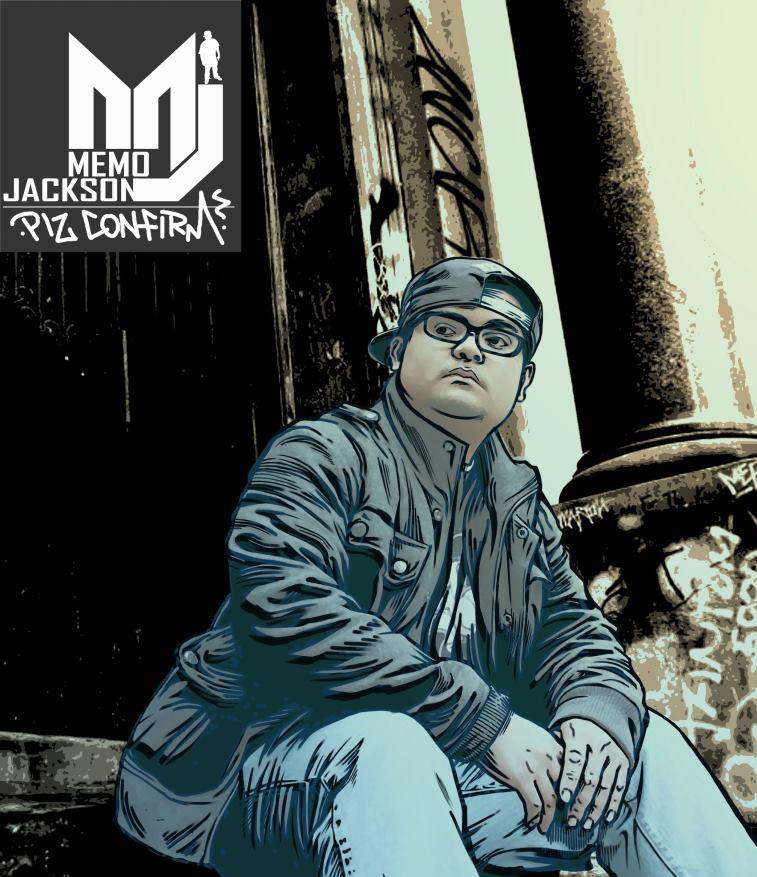 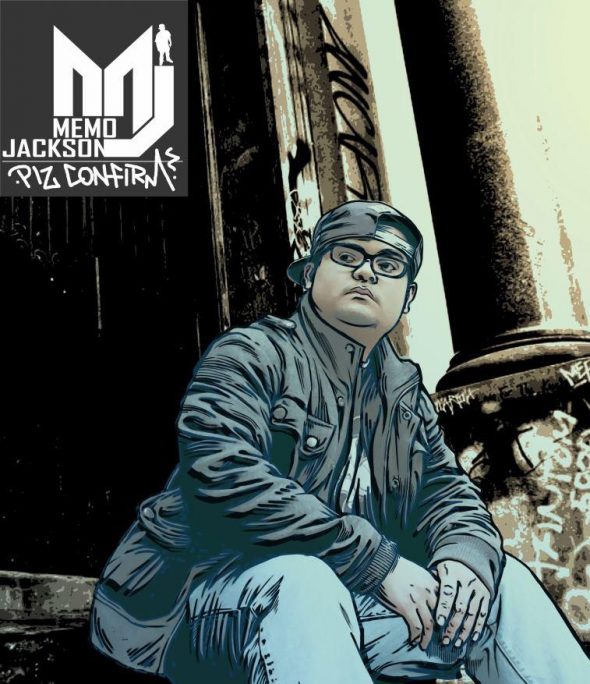 “Plz Confirm” is a 15-track album consisting of Top 40-style songs that will surely get heads nodding. With McNub of Washington state as its executive producer, it features some of Khmer America’s most promising musicians and promotes a much more relaxed approach to hip-hop. Phanit Duong, known as Memo Jackson, is a man of many talents, from songwriting to musical production. He also has comedic abilities, as previously seen in his “hella chluy” videos.  “Plz Confirm” combines rap, R&B, and pop with an electropop feel.

Track 1 – The first song, titled “Track 1,” speaks to other indie artists who either supported his endeavors or the complete opposite. He addresses his current position in the industry and plans for his career. He also uses this opener as an opportunity to showcase his singing and harmonizing abilities, which are in evidence throughout the album.

TGIF – Can’t have a dance album without a celebratory track to commemorate the beginning of a weekend and endless parties to attend. That is exactly what fans will findfrom “TGIF.” “I gotta thank God it’s Friday / Got a fresh haircut and my bills paid.” This song appeals to any party-goers listening. It’s upbeat and refreshing, with very catchy lyrics that anyone of any age can sing along to. “TGIF” is a perfect karaoke track.

Never Ever – Produced by DMV native, Kimsan Yin of Embassy, “Never Ever” showcases Jackson’s diversity. It’s a man’s testimony to his leading lady that regardless of where the music industry takes him, she’ll always have his heart and love regardless of his career: “When I’m up in the club at night, you worry ’cause you think that I ain’t acting right.”

Overall, I thoroughly enjoyed listening to “Plz Confirm.” Song transitions are very important, and Jackson handled them beautifully, which made for easy continuous listening and kept my attention.  It’s evident that his goal for this album was to have folks get up and dance a little and not take things so seriously. He has succeeded in marketing himself as a songwriter.

However, there was a bit too much use of auto-tune for my taste, and I feel there needs to be more diversity to appeal to a wider audience. My favorite songs: “TGIF,” “Never Ever” and “Electric Freak.”