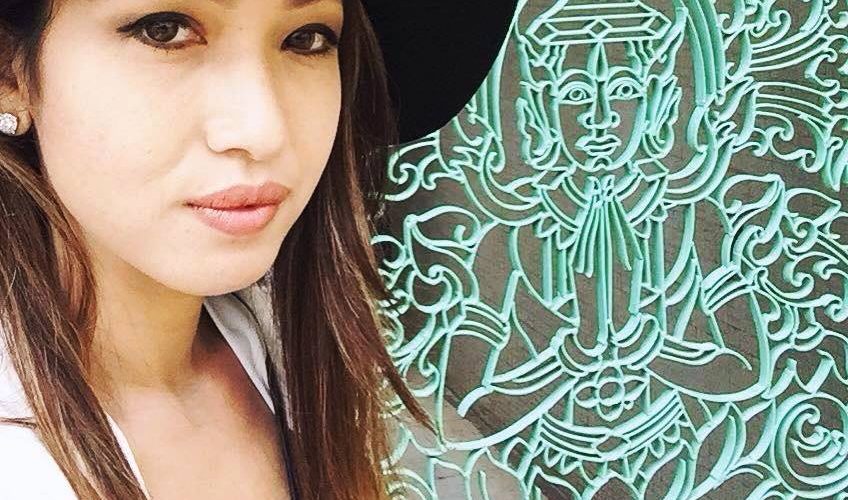 “There is something about Cambodia that a person from the ‘lost generation’ like myself, feels anchored to, in love with, obligated to stay, to find a purpose, live, work, and contribute to this country.

My name is Chanda Seng Hun. I’m a 34-years-old, 1.5-generation Khmerican, or ‘Khmer Returnee’ from Lowell, Massachusetts. Like many other returnees in Cambodia, in 2008, I came to visit relatives on a holiday that was initially supposed to be only 1 month, which became three months, which became six months. Now, seven years later, I’m still here. Since 2008, I’ve been working at my family’s hotel, previously Mittapheap Hotel. I began with consulting, assisting in sales and marketing. Then, I became involved in operations and management. In 2014, as the Managing Director, I led the initiative to re-brand and renovate the hotel to become what it is today: Mito Hotel មិត្តតូ. I am also very involved in architecture and design, events planning, and food and beverage. My short term goal is to develop Mito Hotel into a lifestyle inn, where the arts and intellectual scene is a part of our Mito culture, our branding; creating a social bridge that connects the U.S. and Cambodia.”