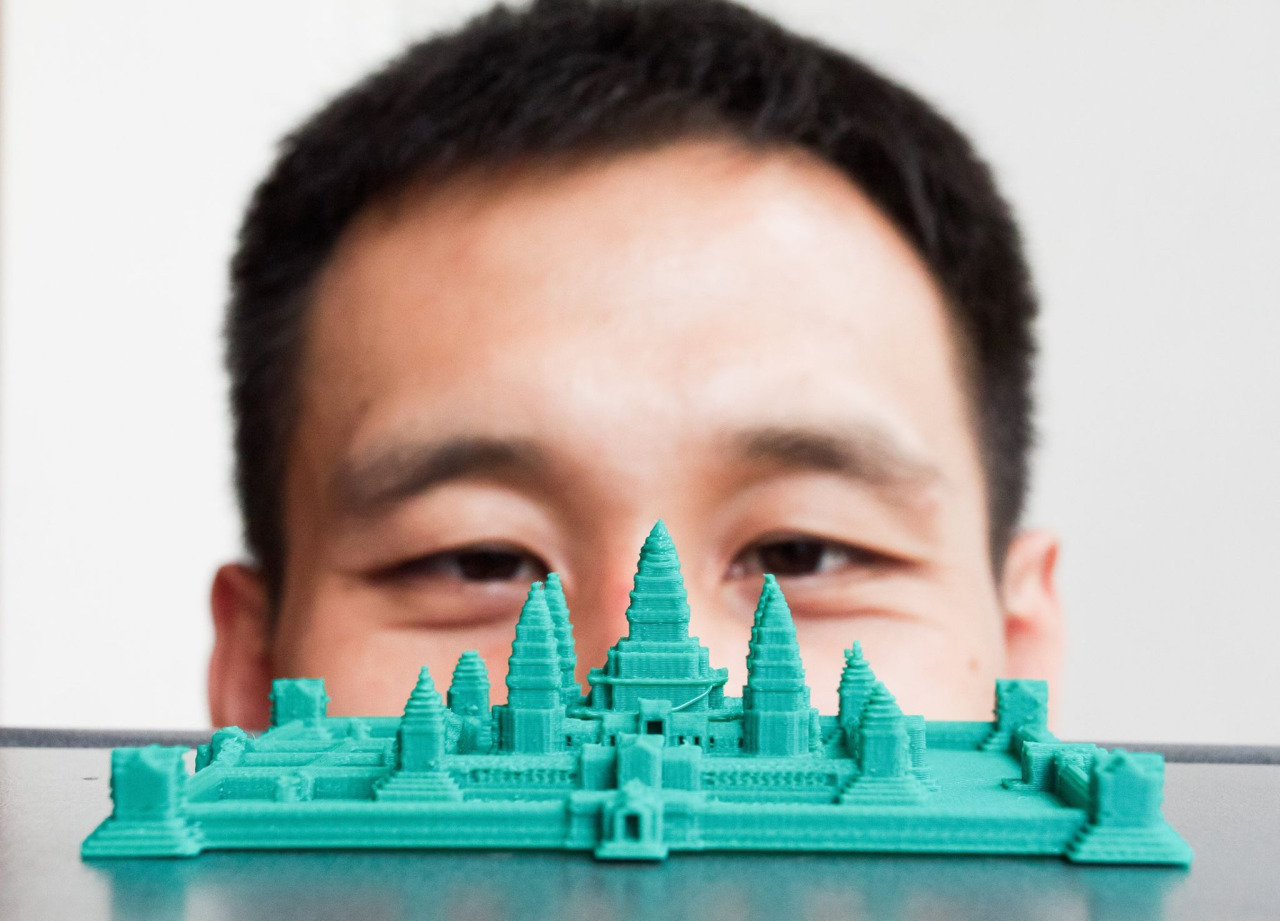 “The Khmer hero that comes to mind is Vann Molyvann, the architect. I like people that are world class in what they do. Molyvann’s not just the best for Cambodia, he’s recognized around  the world for being good at what he does. I believe that’s extremely important because so many times people say, “oh he’s pretty good,” but they really mean he’s good for being in Cambodia. He’s pretty good for a Cambodian. I think people should try to hold up to a global standard. Vann Molyvann’s one of the few that’s done that. He’s really so good, that he’s recognized everywhere. He’s just good at what he does (period).

That’s how I feel about our team here. Juan, he’s a Cambodian designer, and he’s been with us for a year. He’s just good at what he does and it doesn’t matter that we’re in Cambodia. If I was in America and I needed a team, I would want to hire him anyway. If he was black and I was white and we were in Mexico, I would still want to hire him and be his friend. I think that’s how it should be. It will take a while, but that’s what we’re aiming for.”