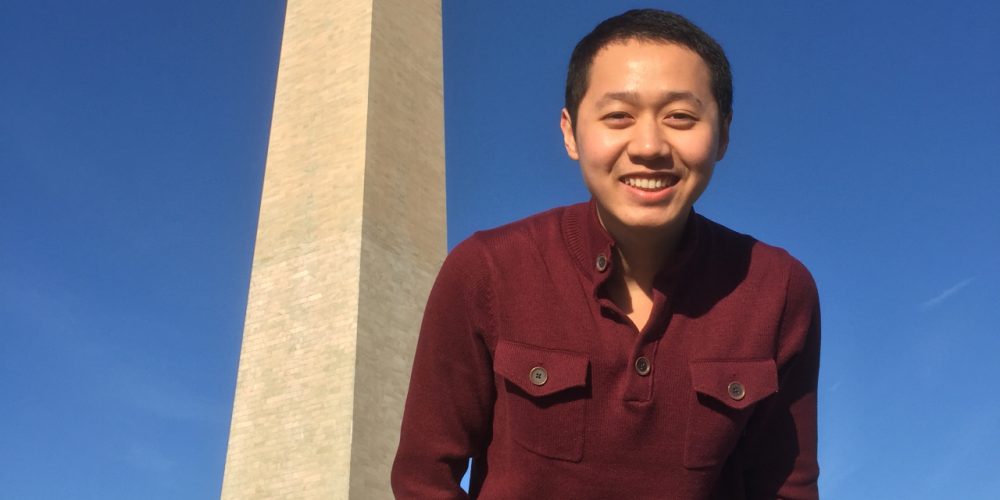 My name is Piseth Tann but I go by Ten. It is very funny how I got that nickname “Ten”. Yet I am going to keep it to myself for now.

Originally born and raised in Cambodia, I came all the way to the States just to get a proper education. Entering a first world country was not an easy task at all especially when I already spent 19 years in Cambodia. When I first arrived on the land of freedom and opportunity, I only knew what I knew, and I wish I knew what I know now. Then, I would have done much better. So, on my first day at Bunker Hill Community College, I walked around campus without knowing anybody; with a feeling that I would be lost all alone forever in such foreign country. Fortunately, things didn’t go as what my inner thought expected. I decided to bet with my own destiny. If I won, I succeeded. And if I lost, I would go back to Cambodia. It was as simple as that. In less than a year, I’ve managed to join the International Honor Society and was selected to become the Secretary for the Asian Cultural Association. I later went on to get my very first job as a Start Smart Orientation Mentor. Around that time, I also got elected to be the Vice President of the Foreign Language Club (I speak 3 languages: Khmer, English, Chinese dialect, and I am currently working on French – hope to be fluent in it as well). It has been one thing after another. A few weeks later, I have gotten my second job on campus as a Service Leader where I had the opportunity to give out inspirational speeches to new coming international students. I am so happy with what I have accomplished. I am very proud to tell the world that I will be graduating with Highest Honors in the next few weeks.

The other funny thing is that I’ll be flying back home 2 days after my graduation. I have been away from my home country for 2 years and 8 months now, and obviously I miss everything in Phnom Penh. I’ll be back in Boston in late August to pursue my Bachelor’s degree in Information Systems at Suffolk University.

My next goal is to get a master’s degree in Information System, which will fulfill my parents’ wishes for me. At the end of my journey here in the United States, I will move back home and settle in my sweet home country. My goal will then be to become a college professor or to help out my dad with his business.